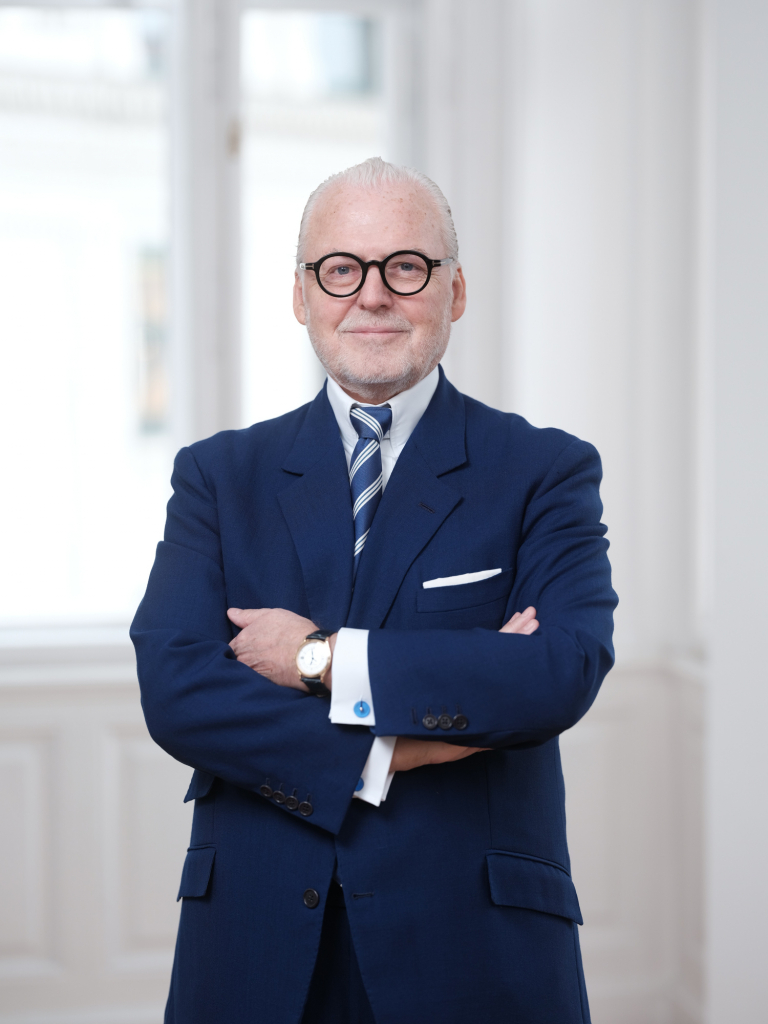 Wolfgang Rosam, who for more than 35 years has been an advisor for publicity work, finance communication, public affairs and networking, is the founder and managing partner of Rosam.Grünberger.Jarosch & Partner. For over 25 years, he owned the largest PR agency in Austria of its time: Pleon Publico (today: Ketchum Publico). At that time, he set the standard for PR and lobbying in Austria. With his agency, he won the Austrian state prize for PR three times and the European PR prize once, for introducing the euro on behalf of the Austrian federal government. For over eight years, he was responsible for restoring the image of Austrian wine after the glycol scandal, and also supervised Austria’s accession to the EU—also on behalf of the Austrian federal government. After selling the Pleon Publico agency to a large, listed American PR agency chain, in 2004 he founded Rosam Change Communications, making him a pioneer in what was for Austria a new dimension to consultancy: Change Communications. Initially “as a sideline”, today Wolfgang Rosam is also the editor of the largest magazine for “culinary lifestyle” in the German-speaking world, FALSTAFF (circulation: 140,000, appears in Germany, Austria and Switzerland).

For twenty years, Wolfgang Rosam taught “PR Conception” in the Department of Journalism at Vienna University and is the recipient of the Golden Medal of Honour of the Republic of Austria.